Home
All
Getting Out of Debt
Americans Borrow Too Much: The Situation and the Solution
Start your Tax and Financial Planning Journey
Click Here

Do Americans borrow too much? YES! A resounding YES! Numbers back that up. In fact, the moment a student goes to college, he is already in debt. Because of the high cost of college education in the United States, Americans who want to get a degree don’t have a choice but to apply for a student loan. He hasn’t even earned a degree yet and he’s already in debt.

According to a Slate Magazine report called “Slate Academy: The United States of Debt,” American households owe trillions. These include: student loans, credit card loans, auto loans and mortgages. On the average, a household owes $16,000 in credit card debt, $27,000 for auto loans, $48,000 for student loans and $169,000 for mortgages.

One of the reasons of the increasing debt in American households is the failure to keep up with increasing cost of living. Household income has increased by 20 percent in the last decade; however, the cost of living has increased by 30 percent. There is an obvious deficit, which prompts families into depending on their credit cards to pay bills and buy groceries and other stuff like medical expenses. This was found to have ballooned by 57 percent. Cost of food also rose by 36 percent.

According to a CNBC report, Americans are relying too much on credit cards, which are considered to be among the most expensive ways to borrow money. The average interest rate of a credit card debt is close to 19 percent. This means that a credit card debt of $16,000 will balloon to $19,040 during billing. A NerdWallet figure shows that American households owe a total of $747 billion in credit card debts, $1.4 trillion in auto loans, $1.28 trillion in student loans and $8.35 trillion in mortgages.

With these figures, it almost seems like debt is a quicksand that swallows you whole. There is no getting out of it. There is already a 10 percent deficit between the income increase (20 percent) and increase in cost of living (30 percent). That alone will tell you that there is no way to get out of debt. However, there is something that had not been factored in here: how easy it is to borrow in America.

Almost every American has a credit card. This plastic item gives you an illusion that you have more money than you actually have. You go to the groceries with $20 in your wallet but end up buying $50 worth of items. You are unfazed because you have plastic money to pay for it. But what people never think about is the interest that comes with swiping your card.

How to prevent debt 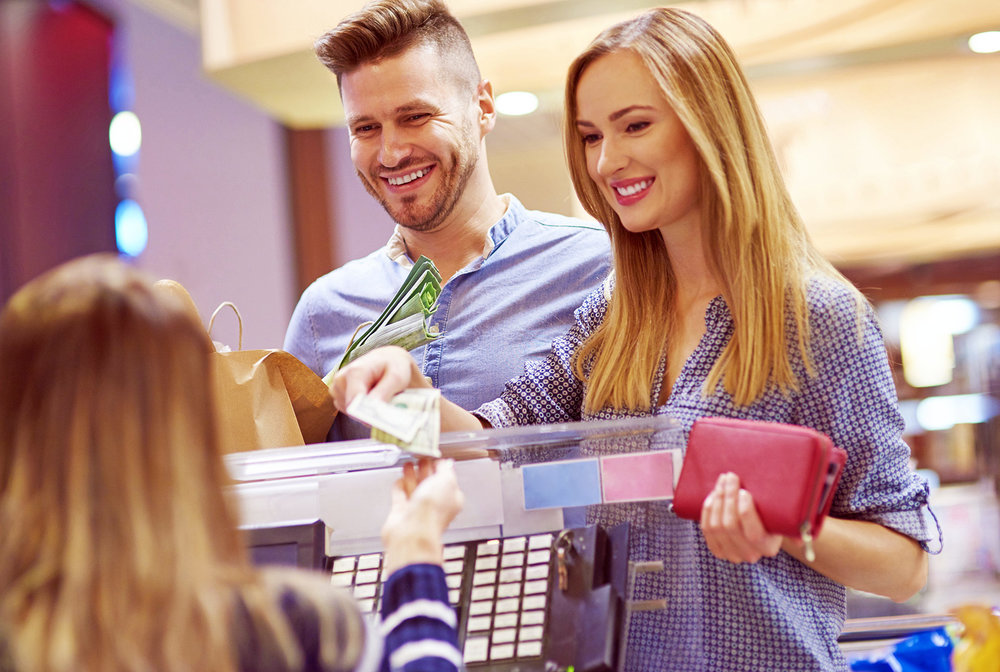 Leave your credit card at home

Spend within your means

This is why it is preferable to just pay in cash. This way, you will be constrained to spend only what you have in your wallet because there is no credit card to back you up.

Since you already have an idea on how much credit card interest rates are, pay your due on time to prevent incurring late payment fees. If you can pay more than just the minimum amount due, then that would be better because it would decrease your balance. 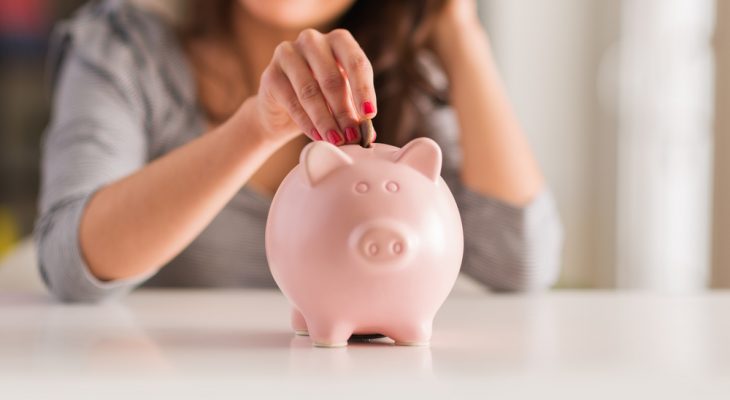 Instead of taking out a loan to buy a new car, why don’t you save up and buy when you have enough money? This is also why Americans are drowning in debt since it’s so easy to take out a loan!

When you want a new car, you just fill out a simple document and then the money is available. You have to change your mindset about purchases especially major items. The process is actually more satisfying when you take time earning the money. It becomes more special because of the waiting period.

How to get out of a debt 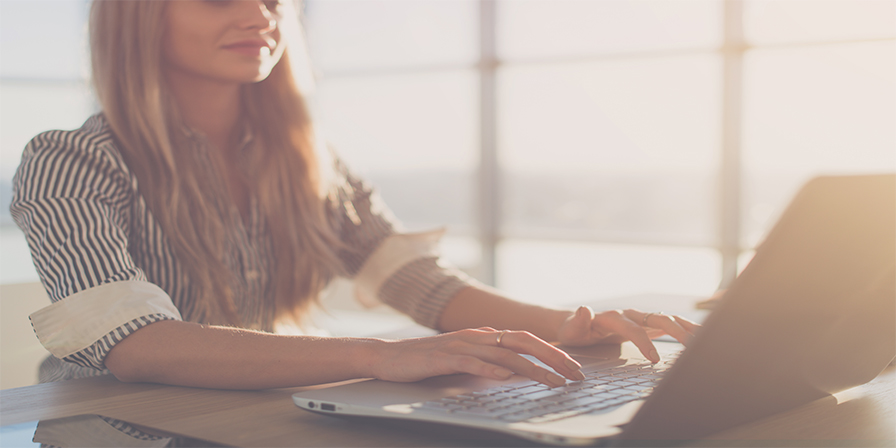 Since you already know that in most cases, Americans are up to the neck in debt because the cost of living is higher than their income. So if this is the case, you have to earn more than your cost of living. One way to do that is to earn extra income through a second job. Use the money you earn from the second job to pay off your debt.

Here are some great websites to find part-time jobs: 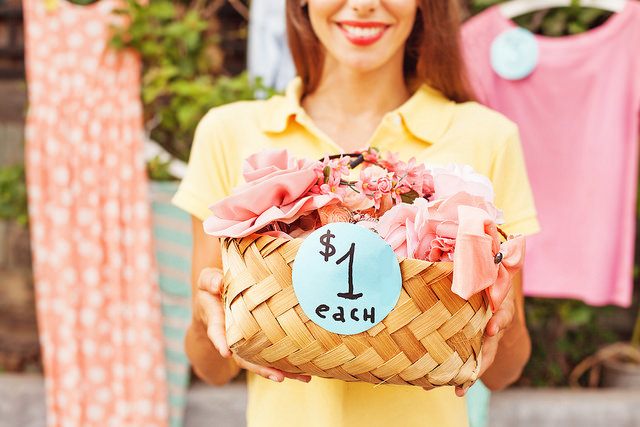 Open every closet, cabinet and cupboard at home. For sure, you will find hundreds of items you are no longer using but don’t have the heart to dispose anyway. You have to move on, especially if moving on means earning some dough to pay off your debt. You can put out your old and unused items in your garage, or you can sell them online. If you have an account on ebay.com or social media, you can just sell your old stuff from there. 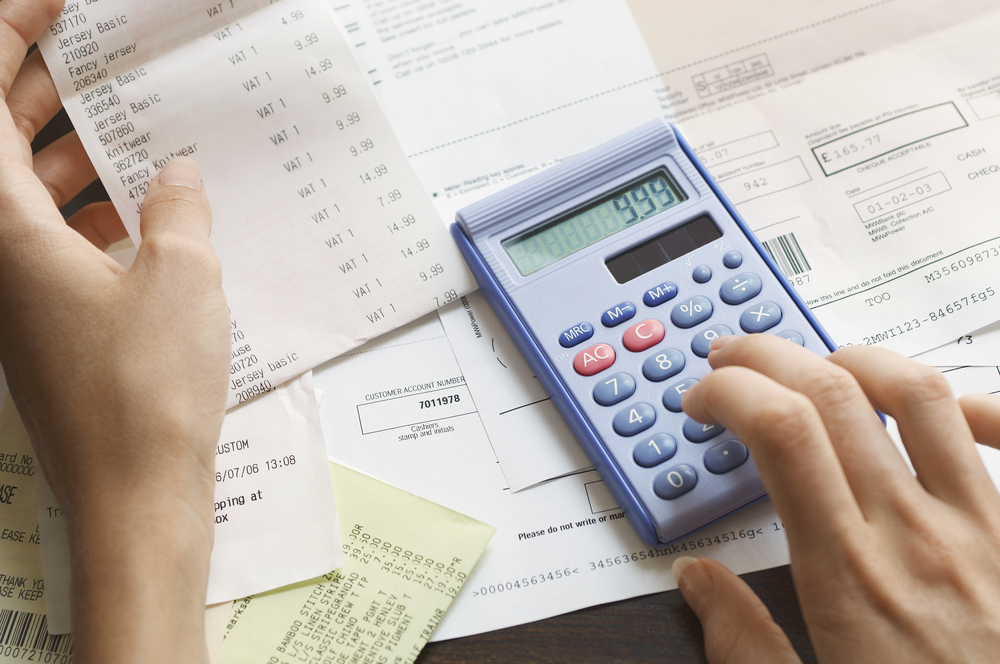 You need to have one notebook where you list all your expenses and debts. Seeing your total debt on paper will set out a different effect on you. It will make you want to work harder to bring the debt down. And when you do bring it down, record it again in your notebook. This will give you a sense of satisfaction that you’ve achieved something you thought you’d never do. Do the same with the expenses. Record them all and you will soon realize that a lot of the items are not something you actually need.

There are many other ways to pay off or get our of debt. You may look closely at the ladder method to pay off debt and prevent any increasing psychological burden.